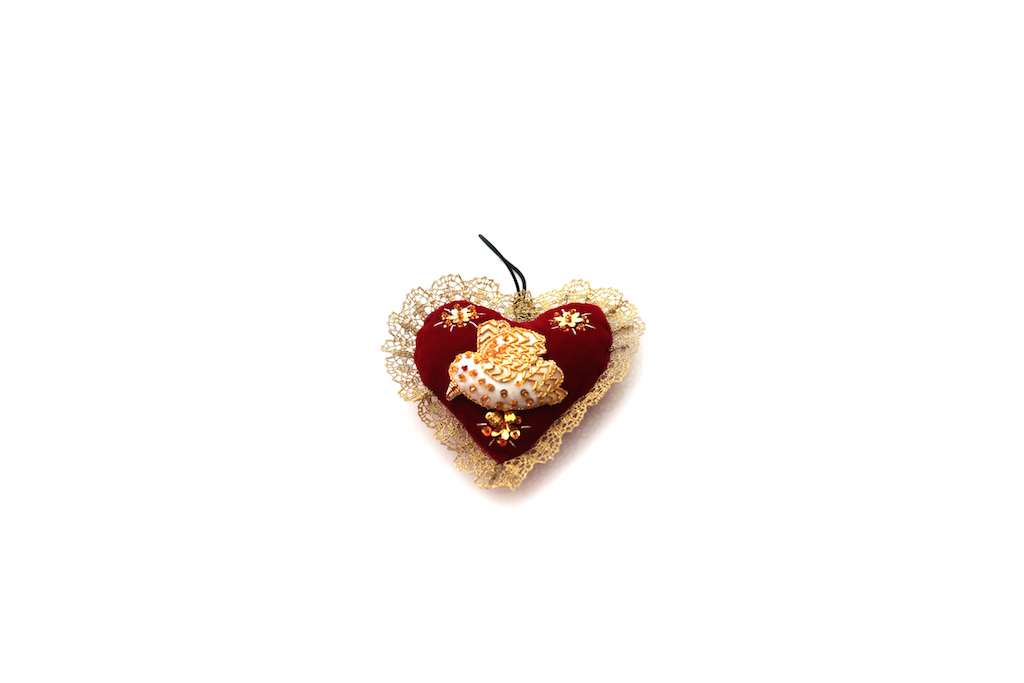 The Quinta do Norte Project began with the invitation from the Secretaria Regional da Solidariedade Social (the Azores Government social solidarity body) made to a group of institutions to renovate and rehabilitate the former Casa do Gaiato. Cooperation is the project’s basic concept and the partners are: Cresaçor, Associação Novo Dia, ARRISCA, São Miguel’s Casa do Gaiato, Associação Norte Crescente and Tetrapi. Aside from the infrastructures, the Quinta has almost 1400m2 of land where different animals are bred and raised ...

«I am aware that my work is but a drop in the ocean, but without it the ocean would be smaller». Thus is the daily contribution of a set of Solidarity Economy organizations to further a better and more sustainable society. The CORES SEAL Project aims to make known the products and services produced according to a different philosophy, that of solidarity economy, where the human being takes a central role and culture and respect for the environment are fundamental factors.
A society of solidarity is a society in which everyone counts, where each individual has the opportunity to provide such a drop in the ocean...
The CORES SEAL is the consumers' guarantee that the creation of the products/services that owns this brand are based on the principles of Solidarity Economy.
To have this seal means that the product or service and its production value has as its base the purpose of common interest and not profit and that social intervention is performed in a different way, focusing on training and personal development and the occupational integration of people. That the entire productive process respects and defends good environmental practices, based on efficient management.
That cultural diversity is valued through the preservation of cultural identity and local traditions. That there is an active instigation of local development. The Cores Warranty Seal may be used by the entire range of products and services that meet, in their production and commercial process, with these values.